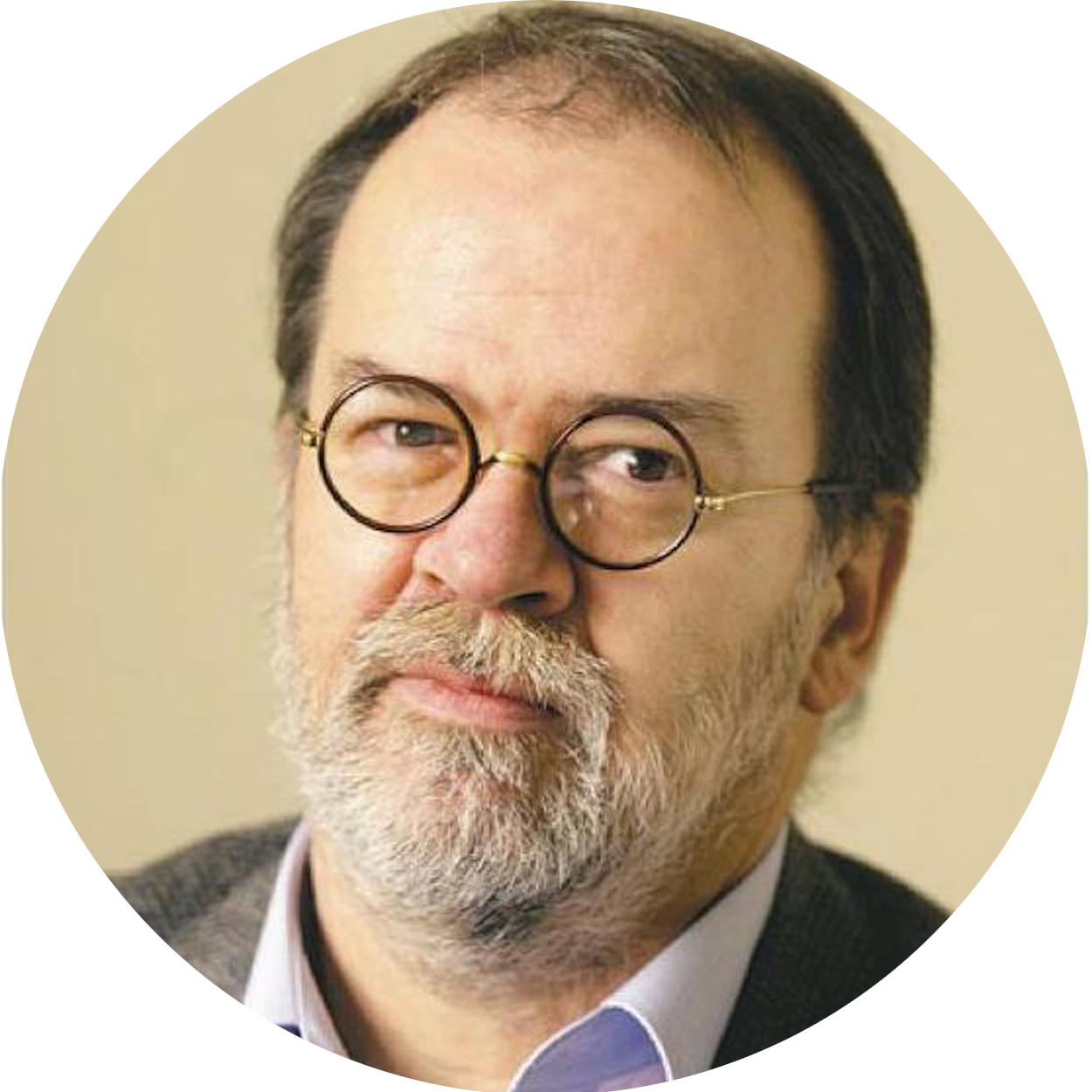 He has been an employee of the Institute of Literary Studies since 1989, and is currently a Senior Research Fellow and Editor-in-Chief of the journal Literatura. Theories of metaphor and narrative have long occupied an important place among his areas of research, which also include the relationship between literary studies and linguistics, and the oeuvre of Gyula Krúdy.

His most important narratological studies include:

This work is licensed under a Creative Commons Attribution-NonCommercial-ShareAlike 4.0 International License.